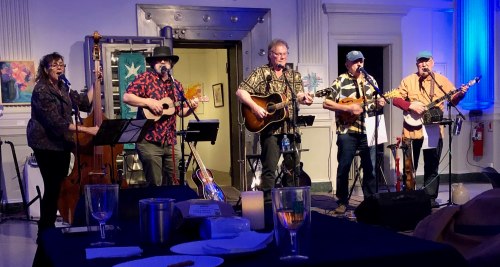 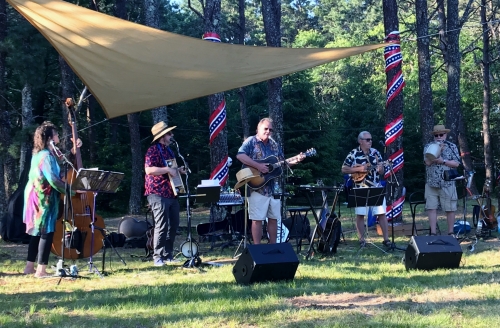 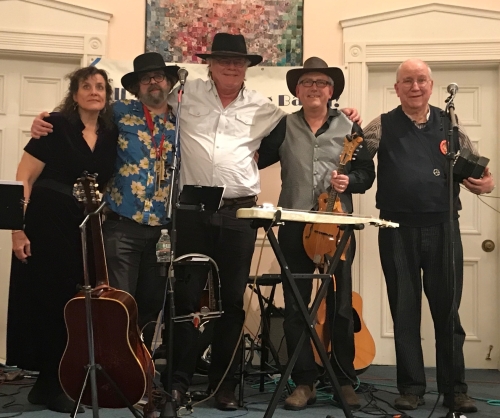 At the Academy of Performing Arts, Orleans, April 2018: 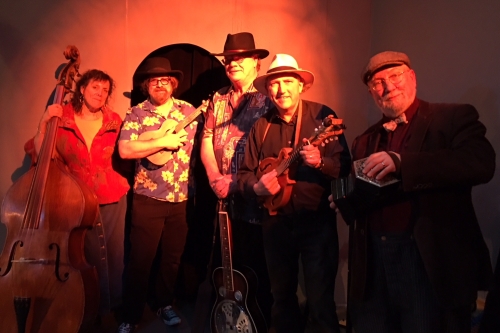 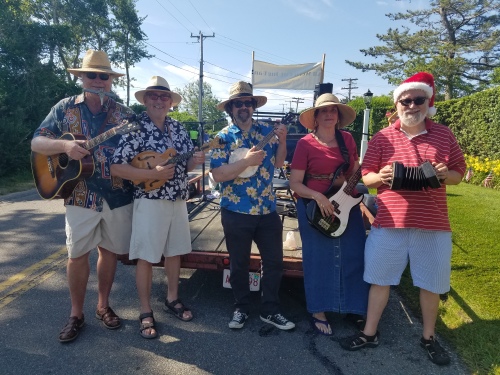 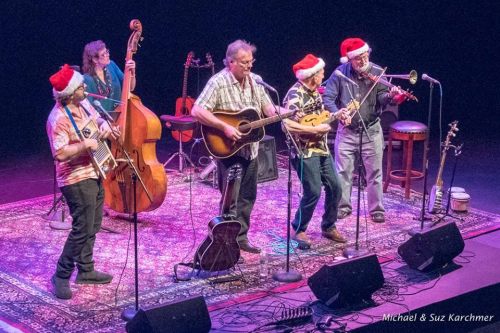 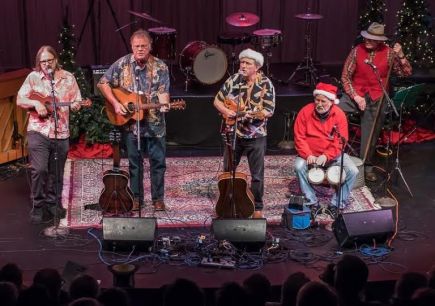 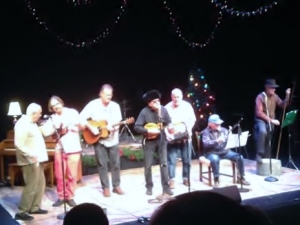 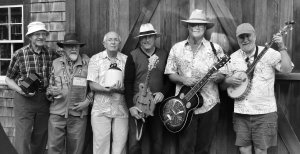 At the Cotuit Center for the Arts, 2013.  (Photo by Kate Armstrong) 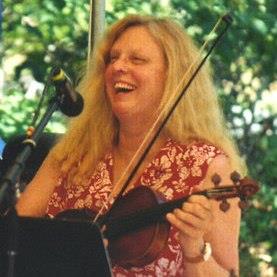 Our pal Jean Sagara who sits in with us whenever possible! 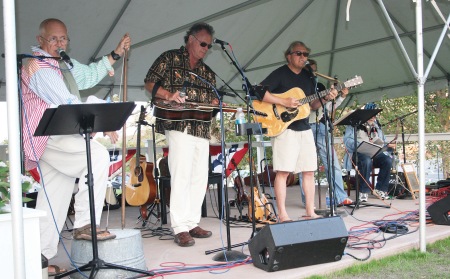 At the dedication of the new stage at the Barnstable County Complex. (Photo courtesy of The Barnstable Enterprise www.capenews.net) 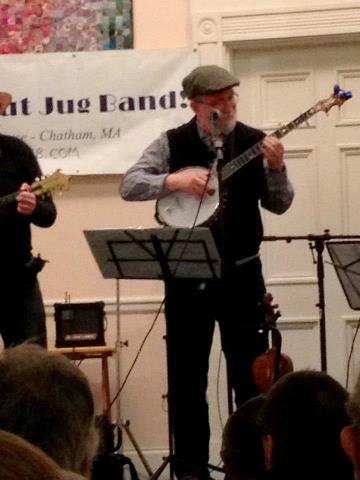 Edmund at First Night….  in tune! 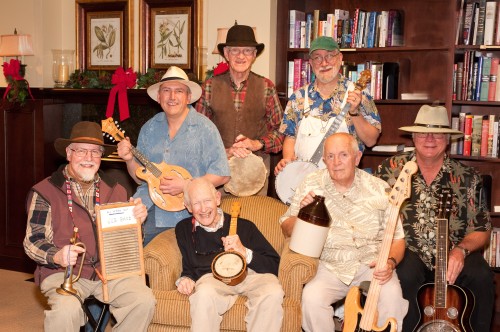 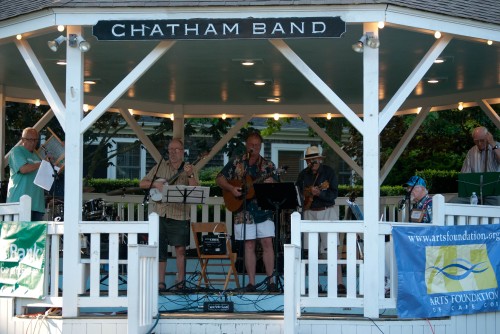